A week off for the Russell legs to recover, and for the supporters to regain use of their larynx’s. But the mission to raise funds for Headcase Cancer Trust is far from over. Now we turn our attentions to the second of the challenges, The Three Peaks Challenge. This is being attempted by Paul, Nick, James and Dan and they will run, hike or crawl to the peaks of the three highest mountains in Britain:  Snowden in Wales, Scarfell in England and Ben Nevis in Scotland – all within 24 hours. The difficulty of the challenge shouldn’t be underestimated, It is very easy to get lost, particularly when mountains need to be climbed in the dark or in poor weather 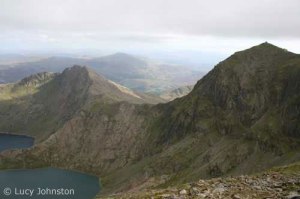 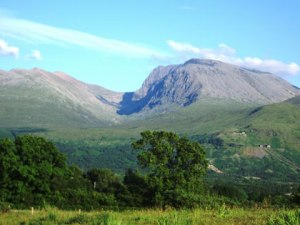 For your delight @IMHeadcase is now following @TheThreePeaks so latest updates on the challenge news will be retweeted, and so Editor returns seeking out the stories to bring you the latest news and continue to attempt to prise open your wallets … over to you Paul-

“Training is now well underway for all the guys with the 3 peaks challenge just a few weeks away now.

Paul, Nick and James have been running regularly around the Hatfield and St.Albans area. Running about 4-5miles each time, fitness is gradually improving.

Nick and James have also been down at the universities, sports village climbing wall. Although the challenge itself won’t involve climbing quite like this, it’s been a great way to further improve general fitness. With the odd injury here and there, Nick still thinks its well worth it…

Dan has been training back down in Bournemouth, having returned home after the uni term. Dan has also been completing regular running routes. Unfortunately with a nagging ankle injury, training has been difficult. Lets hope it doesn’t cause too much trouble for the challenge itself.